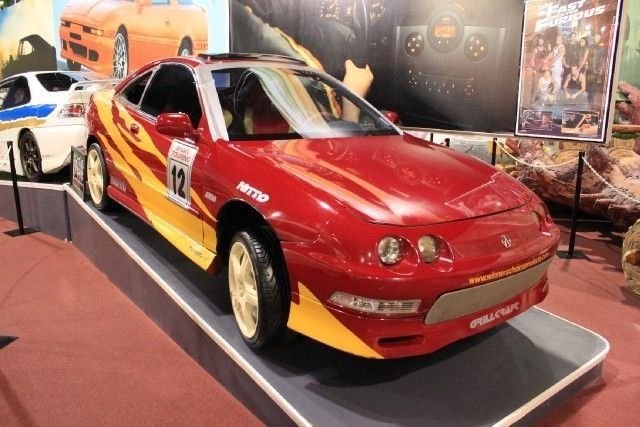 From the Movie Fast & Furious