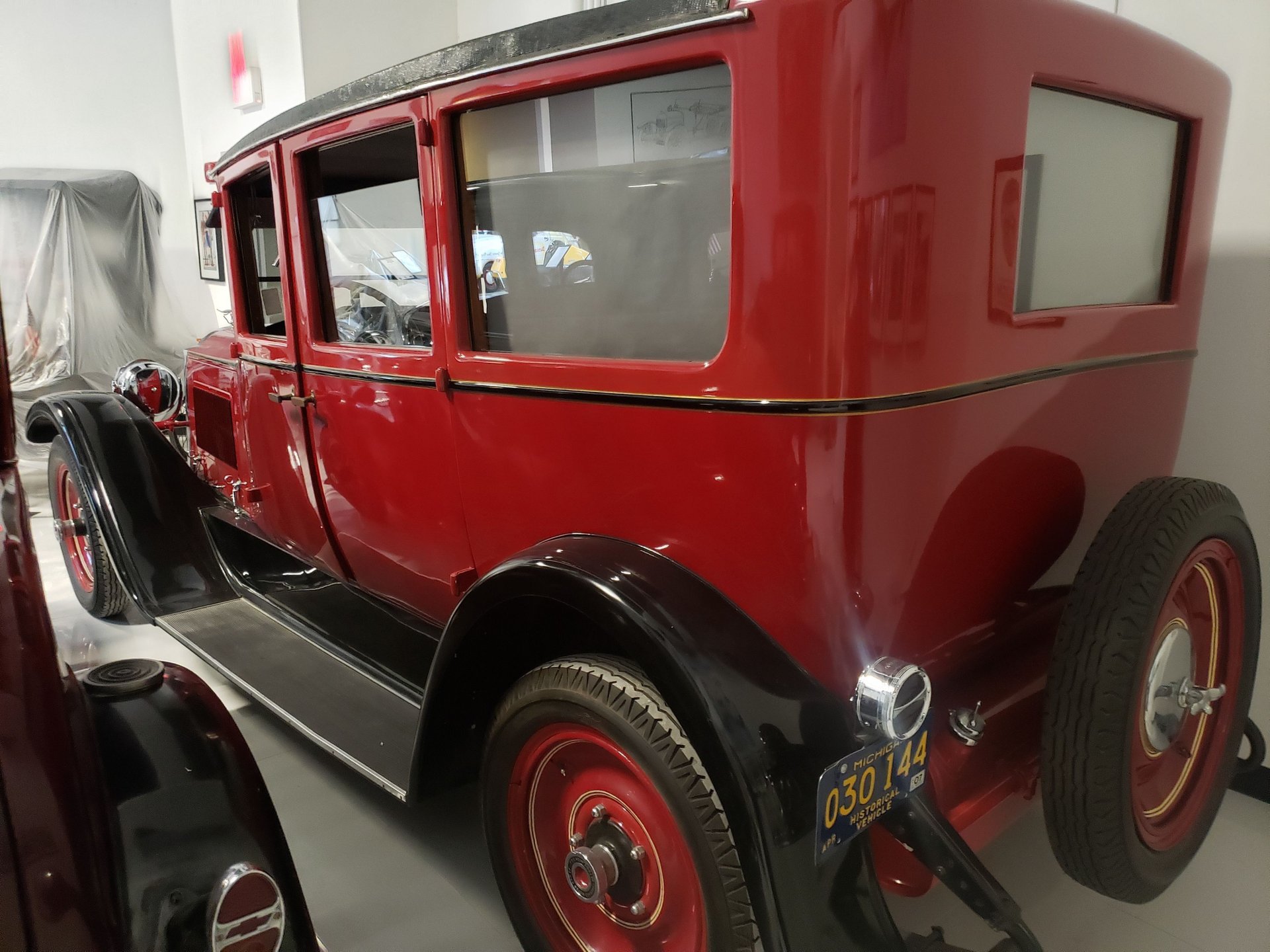 Packard was an American luxury automobile marque built by the Packard Motor Car Company of Detroit, Michigan, United States. The first Packard automobiles were produced in 1899, and the last Detroit-built Packard in 1956, when they built the Packard Predictor, their last concept car.

description specifications financing shipping insurance trade-in
Description
Packard was an American luxury automobile marque built by the Packard Motor Car Company of Detroit, Michigan, United States. The first Packard automobiles were produced in 1899, and the last Detroit-built Packard in 1956, when they built the Packard Predictor, their last concept car. In the 1920s, Packard exported more cars than any other in its price class, and in 1930, sold almost twice as many abroad as any other marque priced over $2000. In 1931, 10 Packard's were owned by Japan's royal family. Between 1924 and 1930, Packard was also the top-selling luxury brand. Here we have a fine example of an original 1924 Packard 233. Please contact us at the Orlando Auto Museum for more information at 321-754-1700.
Read More